A downloadable game for Windows

Survive Duo is a reflex and reaction game where you control 2 airplanes and you have to fly as far as possible while you avoid the obstacles and the fuel scarcity.

The game was originally developed during summer 2019 for the GB30 Jam. What you have here is an updated version based on the same mechanics.

Use the arrow keys for movement and space for ACTION.

The game has been tested using a Xbox 360 controller. Use the D-pad to move and the button A for ACTION.

When you start a game you’ll see 2 airplanes. You have to fly with them as far as possible avoiding obstacles and trying not to run out of fuel. Each time you play the scenario will be different!

During the game you can control only one of the airplanes at any given moment. Use the ACTION button to switch which airplane you are controlling. The one you are currently controlling will use darker colors.

Above each of the airplanes you’r see a bar representing the amount of fuel left. Each time you maneuver an airplane it consumes a bit of fuel so try to move as little as possible.

During your flight you’ll encounter lots of parcels that fell from other airplanes. You’ll get paid after the flight a bonus for each parcel you pick.

Besides money, the parcels also help to keep you flying: for every 40 parcels you collect a can of fuel will be delivered to you as a reward. Choose wisely which of your airplanes will pick it!

The game can be very difficult at the beginning: the fuel is depleted quickly and picking the parcels requires maneuvering which in turn wastes more fuel.

In the hangar you can upgrade your airplanes to help you last longer using the money you get after each game. The options available are:

Besides the money from the parcels you pick, you will be offered 3 optional tasks. Complete them to get the reward! Example tasks are “Pick 100 parcels in one game” or “Refuel 10 times”.

The TASKS screen will show the current status of each task. When you meet the criteria you can collect the reward and a new task will be added.

Completing tasks is a good way to challenge yourself and earn money faster. 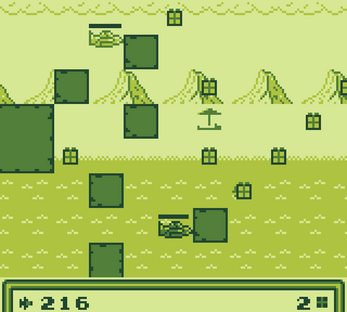 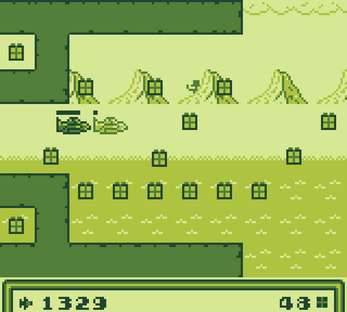 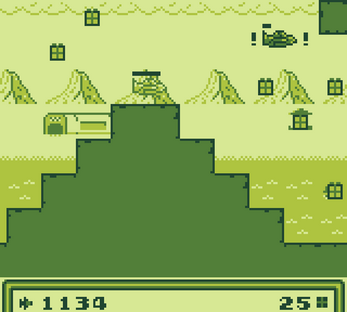 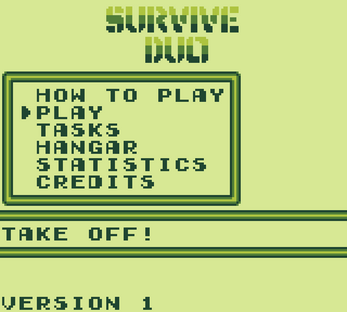 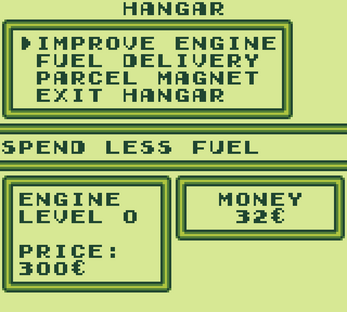 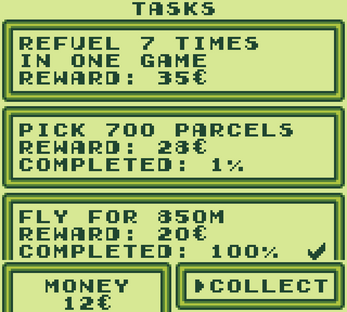